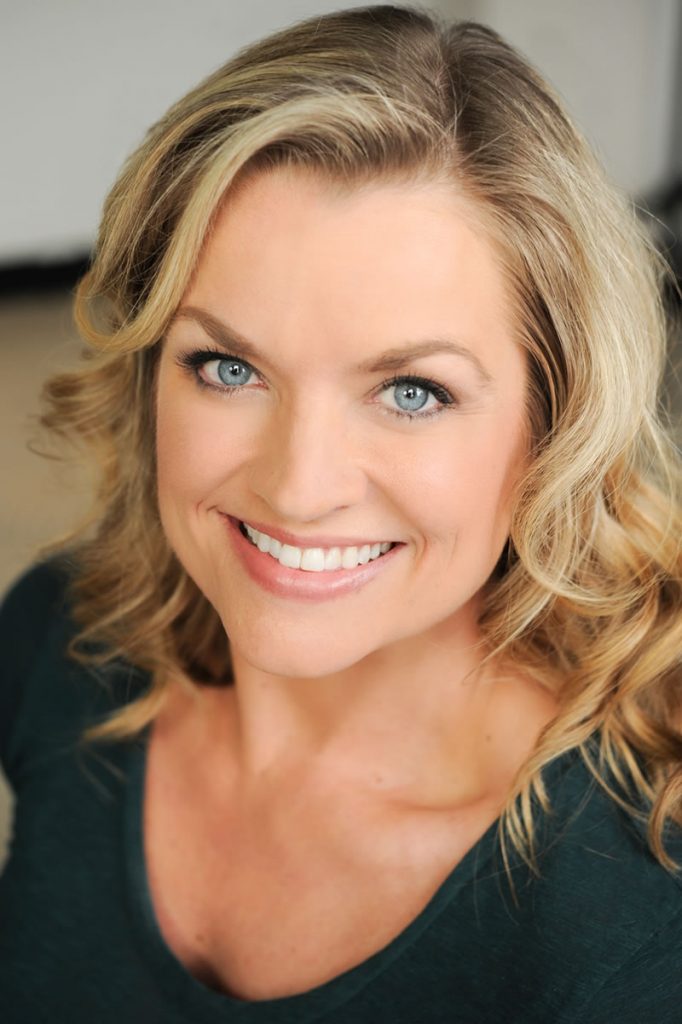 In 2016 Kelsey wrote, produced and had a supporting role opposite Chris Klein and Thora Birch in the feature film, THE COMPETITION, a romantic comedy.  The film received worldwide distribution in 2018.  Kelsey recently appeared in the upcoming film VICTORY FORCE opposite Billy Zane, and she played the title role in the featurette JUDITH.  She also recently appeared in the 2019 Netflix television series TRINKETS, playing Aunt Cathy.  Kelsey has several more original screenplays in development, and she plans to continue making fantastic feature films locally.  She lives in Lake Oswego with her husband William, a business owner and real estate redeveloper, and her son Dash, an aspiring writer and actor in his own right.